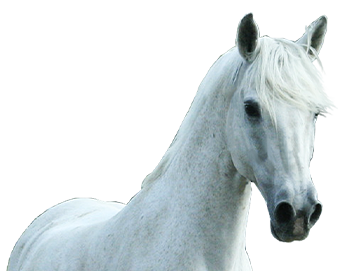 Deworming your Horses in Gordonsville, VA

As we approach spring, it's time to start thinking about the importance of a parasite control program.  Routine Fecal Egg Countsare a vital part of a well managed de-worming program.  Fecals should be collected an appropriate amount of time after the last de-wormer has been administered. This period of time varies with the de-wormer used.  Please see the table below to determine the appropriate time to take a sample.

There are many resources regarding deworming your equine partners, here are just a few we use:

Do you need an equine check-up in Gordonsville, VA?

High-Touch, Quality
Care For Your Horse

Call Or Visit Us Today!